Indigo: An open source project that support for openflow for physical and hypervisor switches in Indigo. It provides framework for popular switches. Switches for port management and forwarding are congested in indigo. LOxiGen is a compiler which generates unmarshalling, marshalling libraries.

Flood Light: Java based and apache licensed is an open flow controller floodlight. It is an open source of SDN controller which links the operation of both physical and virtual switches. It acts as an interface through openflow protocol. By module leading system, floodlight special features are highlighted. 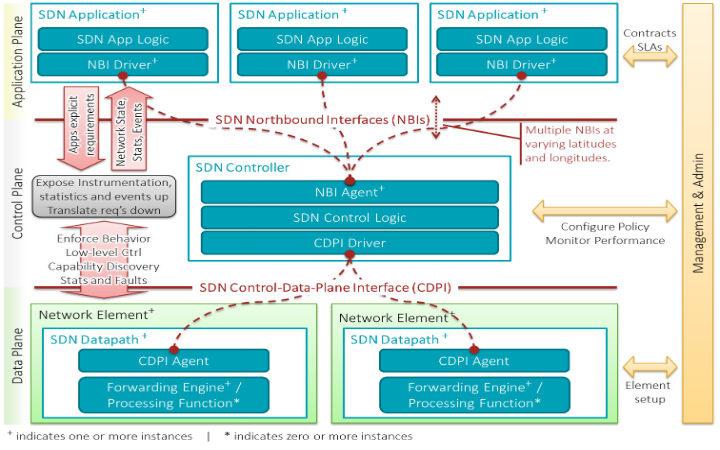 What is Routing Framework in Software defined network thesis? There are three modules of routing services in SDN Framework.

Link Discovery:   This type is focused on maintaining process and discovers physical links in network. There are of two types:

Simulation tools and emulation minnet allows an entire openflow network to be applied on a single machine, deployment process and simplifying the initial development. Mininet supports openflow v1.0 it may be modified to support a software switch that implements a newer release.