It is a simulator. It simulates wireless sensor network and general communication network. Empirical data measurement is the basis of realistic and generic framework for channel. Australia National ICT developed this. 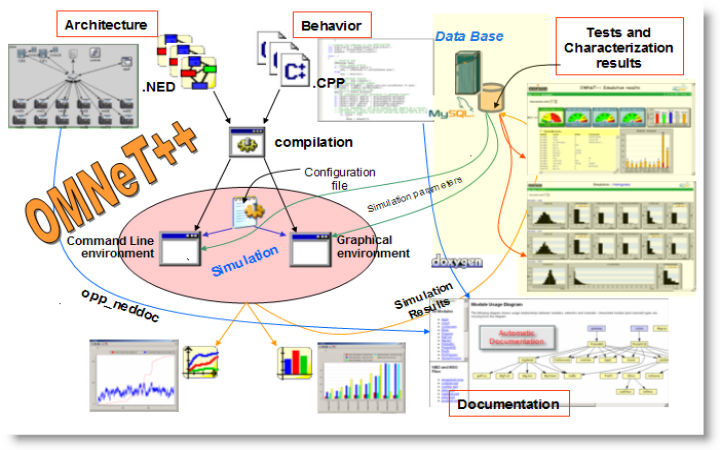 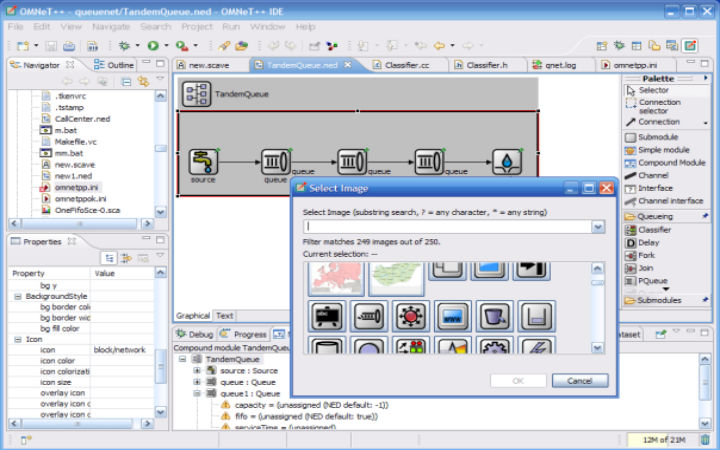 Several extensions for omnet++ simulation framework is possible, Some Omnet++ Extension are listed below, our concern utilizes different iterations based upon your requirements in Omnet++ Projects.

TTE4INET: It is time triggered ethernet for INET. It allows direct integration of application codes. It has the parts of MAC and physical layer which provide extension of INET.

Veins: It is vehicle network simulation. It has OMNET++ and SUMO simulation. In which the first one is to simulate networks and the later is for simulating road traffic. Veins use the traffic control interface. There are two new extensions of veins they are veins LTE and PLEXE.

INET Framework: It supports applications that are communication oriented. IEEE 802.11 and Wi-Fi is used to support the IP connection. Protocols such as IPV4, TCP, IPV6, UDP and INET7 can be implemented. 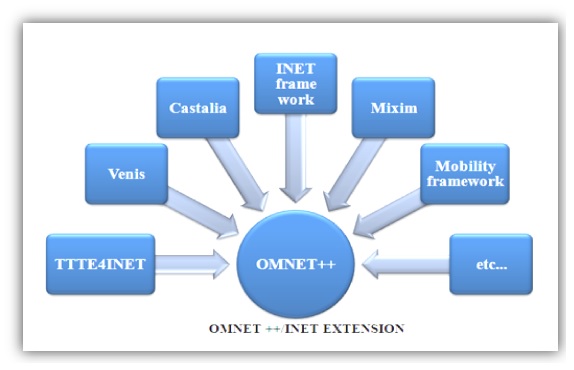 Several network model are implemented in Omnet++ Projects based on requirement protocols.

Scope of OMNET++ and INET:

OMNET++ 4.5 is the latest version available in market from July 2014. Its features are to redesign and reuse single window mode. This version is now improved to OMNET++ 4.6.

INETs recent version is INET 2.99.0. It has a latest physical model which has Mixim and INET layers. This version aims to support parallel hardware and provides extensibility.

Merits and Demerits of Omnet++:

GUI is the biggest merit. It can analyze the state of components. These components made up by C++ language. It supports windows, Linux and UNIX operating systems.

The demerits are hard combination models, greater chance of bugs and limited protocols.

Executed my Omnet++ Projects as per my requirement. wonderful Team.Got best support from team member.

Helped me to complete my project from middle as per my staff requirement.