Network simulator 3 is a discrete event driven simulator.NS3 Projects provide flexible simulation for both wireless and wired networking system. Network simulation has become a valuable one in last few years due to constant growth in networks and internet. NS3 projects have gained wide importance because of current world screenplay on accessing internet. Adhoc and sensor which is wireless network can be simulated through NS3 discrete simulator. NS3 projects are carried by students and scholars in C++ coding and flexible implementation are derived. Through NS3 energy consumption related protocols are developed. Lot of NS3 projects are carried out in energy consumption related protocols.

Various objects are associated with networking environment for NS3 Projects.

Node: A basic computing device using a network in NS3 is known as node. In C++ class abstraction of node is represented. 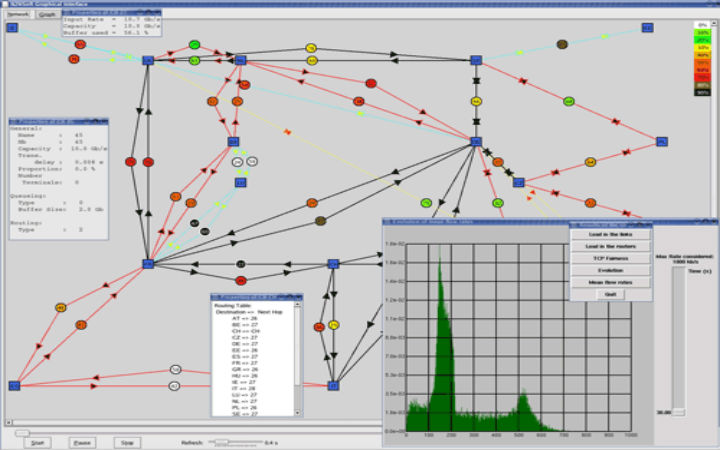 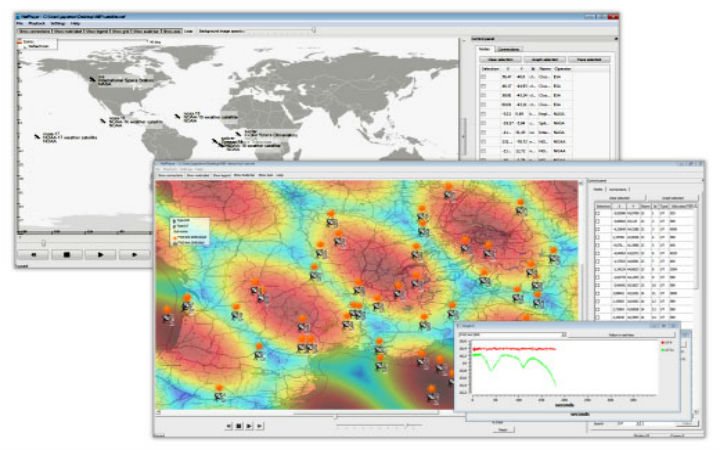 Socket: Socket is known as interface between network stack and an application. There are 2 types of sockets for NS3 in a network APIs.

Net Device: For interfacing and providing proper communication NS3 consists of several net devices. In an IO interface of a node, a network card is a device used to plug. Net device cover software drive and simulation hardware. Multiple net devices can be connected in a node. C++ code language is used to represent net device.

Packet: Packet consists of tags, buffer and metadata. To store data temporarily buffer is used. Tags in a packet provide set of arbitrary or data structure of a packet. Types of headers and trailers to be serialized are described in metadata.

Realism: Nodes carried in NS3 Projects are a faithful representation of real computers, for key interfaces and multiple node interfaces they provide support.

In recent years Mobile Ad hoc Network has its growth increasing that are developed and simulated. For small network sizes existing simulator ns3 tool provides design and that faced various problems but could not overcome it.

Hardware as 802.11 protocols creates Multihop wireless mesh network. They are simulated by network simulator 3. Feature of Mesh network as addressing and forwarding enables physical interface among every interface and both station that are required to be addressed.

Four different addresses are included for a successful simulation of multihop mesh framework and frame delivery.

Bandwidth, link and wireless network are included in congestion control scenario. To improves the network characteristic these parameters are used. By the metrics improvement NS3 can be enabled. When compared to other simulation tool in a network NS3 run’s faster.

Novice mode: For simple simulations which is constructing with text based configuration. Novice mode is used C++ programming language is not required.

For general purpose hash functions in NS3 projects  provides perfect interface. Hash function in NS3 returns 32 to 64 bit hash of data buffer or string.Default underlying poses the function used in NS3 is murmur3 , as it has good hash function properties and 64 bit version is given.

A straightforward mechanism for altering and adding the hash module is FNV1 a hash key.

Thanks buddies for immense help on my ns3 projects. Great work guys.

Executed my ns3 projects as per my requirement. pleasure to work with your team.