Robots are highest form of artificial intelligence that are manmade and performs man like activities. Electrical, mechanical and electronic students do projects on robotics. Various applications can be developed by means of electro mechanical movements. We offer more robotics based projects as students are more interested in it because of the automation system. Various hardware applications and devices are involved in the making of robotics projects sensing and detecting capabilities are imposed in robotics projects. Robotics is the future of world technologies. We propose projects on creating robots that are beneficial in rescue and spy area. 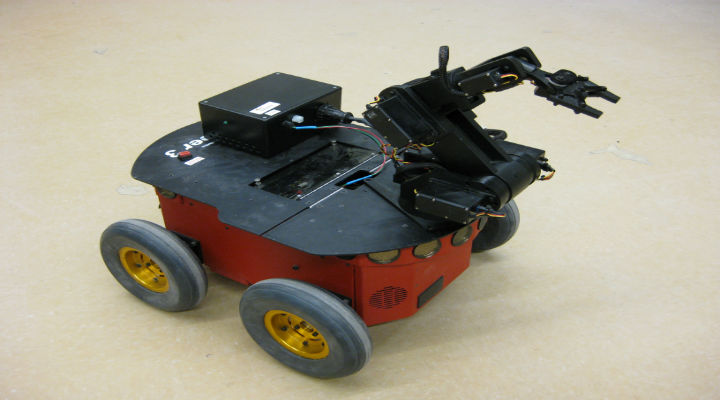 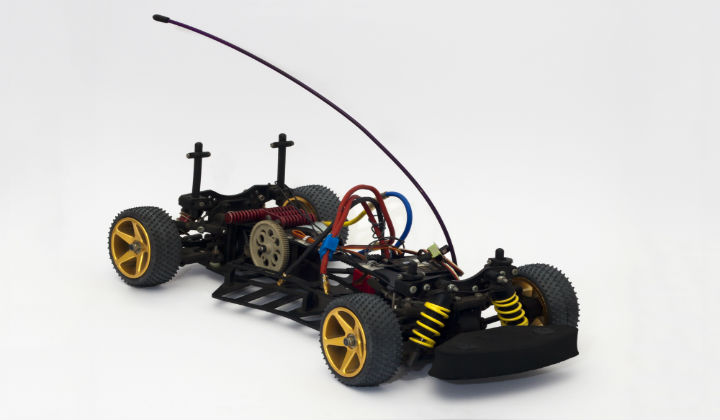 Robots are generally classified into six types based on Purpose. 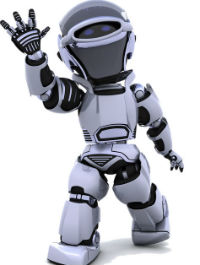 Industrial Robots: All industrial related performance such as painting, handling and welding of materials. Fixed location manipulation hands and arms are designed for factory robots.

Robots based on Mobility.

Mobile Robots: It is further classified as legged, wheeled and tracked. These robots are able to work in variety of places. Six or four legs are usually present in legged robots. It is quite challenging to create a two legged robot. But these challenges are faced and tried to overcome nowadays.

Fixed Robots: These robots can work only in a limited area. Most industrial robots are fixed and doesn’t have the ability to move around.

Robots based on Motion Control.

Servo Controlled Robots: A built in functionality with sensing ability are part of servo controlled robots. They are more flexible as its servo motors are designed to stop at any point.

Non Servo Control Robots: These robots have limited stops and sets. But these limited stops lead to continuous movements. It is fruitful in doing point to point tasks. They are also known as bang bang and pick and place robots.

This classification is based on arrangement and shape of motion of robots.

Robots based on End Effects.

Your staffs offered both practical and theoretical experience with my project concepts.Provided various technical details related to my projects.

Your way of project implementation is different from others. Provided immediate response for my doubts. Offered an excellent technical service.

Under your team members guidance, I developed an innovative project with an efficient output.