Workstation model: Several workstations that are interconnected by communication network are contained under this model.

Workstation server model: Own disk and local file system are contained, whereas it is a network of personal work stations.

Hybrid model: It is a combination of processor pool and workstation server model that constructed to a hybrid model. 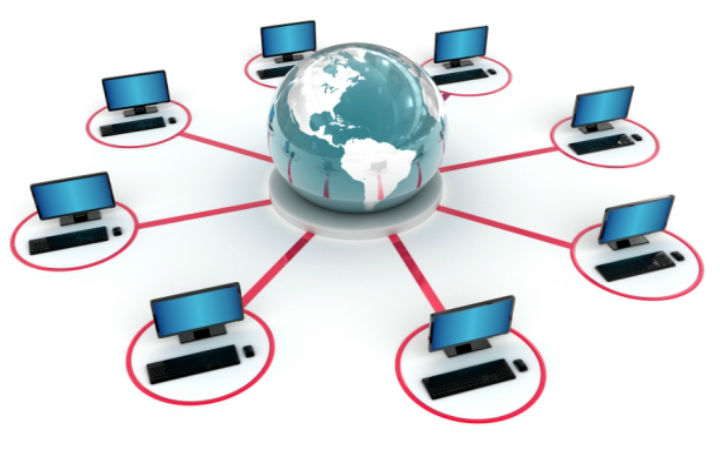 Openers: With improvements and extensions of distributed systems openers is concerned.

Resources sharing: The ability to use data, software and hardware anywhere in system is known as resource sharing.

Concurrency: In distributed systems concurrency occurs from separate activities of users, location of server processes in separate computers and independent of resources.

Transparency: The complexity of distributed systems to the application programs and users are hidden in transparency.

Fault tolerance: The systems reliability is looked under fault tolerance for circumstances of network, hardware and software.

Scalability: To accommodate more users and for improvement in corresponding responsiveness of system scalability is concerned to increase the number of processor in the system.

Economics:Better performance ratio is attained when compared to mainframes.

Extensibility & incremental growth: By adding more sources for processing power and functionality it is carried out without disturbing the rest of systems.

Reliability: The system could survive if there is a crash of one machine and we must have multiple storage devices and multiple server machines.