Defuzzification: A process which is used to get relating output for each input and save them into a table is called defuzzification. The table in fuzzy logic is look up table. 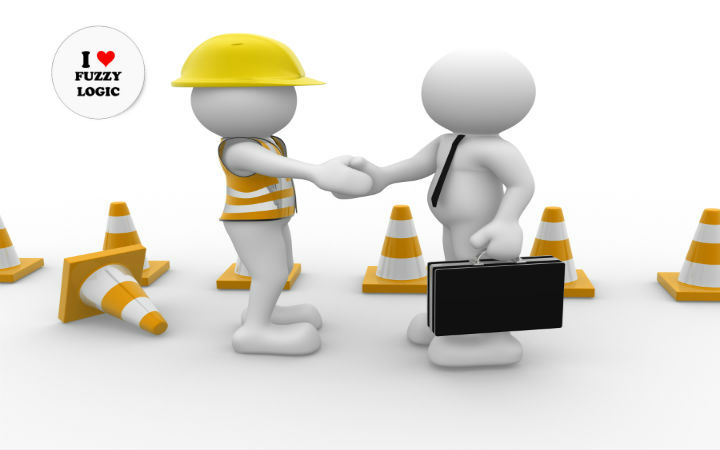 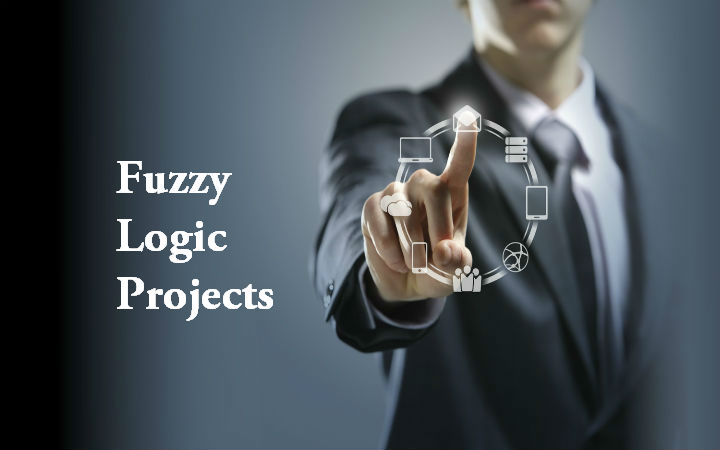 In fuzzy logic input and output values can be converted to linguistic values.

Fuzzy Set Fuzzy set is improvement of classical set, where we consider the values of 1 or 0. High range values are there in fuzzy set. It provides easy range of boundaries to fuzzy numbers. The objects can be represented in various ways of ordering so fuzzy set act as powerful tool.

Fuzzy control Rule: Fuzzy rule base is related to any field of application which is represented in a sequence of IF-THEN rule.

There are 2 types of fuzzy rule:


Fuzzy Logic Toolbox: The following are the functions of fuzzy logic tool box.

To fuzzy logic method the functions like fuzzy clustering and neurofuzzy can be added. To identify the system’s behavior by elegant logic rules toolbox is used.

Image processing model can be represented by matlab tool. Automatic car parking method uses fuzzy logic which can be activated through matlab.