Android Projects – Informative guide for your Android based Projects.

We develop Android based Projects based on your requirement with 100% output guaranteed. Android applications are usually developed using java programming. Android is a Linux based software performing multi-thread Operating System and multiprocessor. Android is an open source, freely available software. It’s not a product rather a device. Android Operating System to online software market is currently extended by Google which serves as a commanding one in world. With exiting features various android versions are released constantly. Android projects for students are developed by our concern successfully for all equipment’s. For developers android is freely available. Android is a large platform and has various applications in real life.

Android Projects for students provide ideas about present research and development in android applications. We provide android Projects with source code for Research Scholars based on your Project requirements. 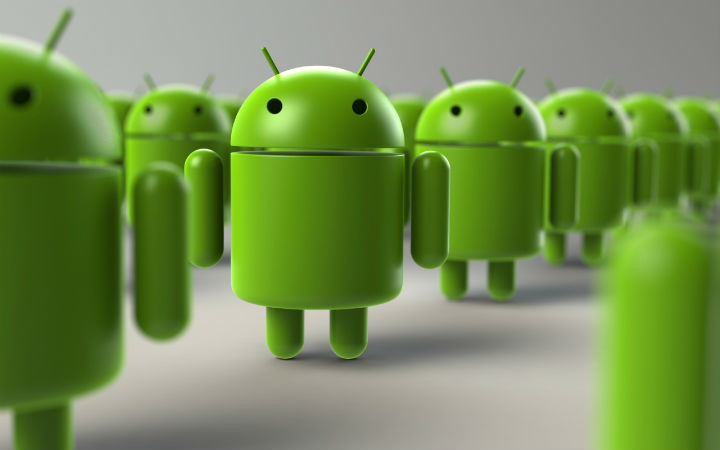 Eg: Music is played while the user is surfing in Web. There is no basic UI.

It deals with user Interface process. It refers as a single screen. In a single time one application can run. As a stack it process.Activity processed in foreground are visible. Background activities are paused or stopped.

A basic building block of activity is views or user interface.

Information received from system or by particular apps.To activate components it is received, it acts as a notification for system.

Three categories of sensors are supported in android

Android based projects guided by our concern

Different types of android based projects in real time are offered in our concern. Application and control oriented are most of the android based project. We carry out android projects for students in control environment such as personal computer, control using android mobile as a mouse. By using Bluetooth or Wi-Fi communication we run this mobile control mechanism. Attendance System in class room can be managed by android based attendance management system. Dynamic backlight which is an IEEE projects provide efficient and useful power management system in android. It can be carried out by using location trackers and GPS location.

They offered various technologies and explained every concept to select a project in an easier way. Efficient online support.

Developers trained me with coding and explain about every function in an understood way. Technical assistance provides great support for my project.

Team members upgraded us with the latest technologies. They are the very experienced guys in developing projects.  Thanks a lot.

They are fully committed to work and provide effective result.  Thanks a lot.